Relevant Research into MCS and Habitat for Health

Task Force on Environmental Health Report Time for Leadership: Recognizing and Improving Care for those with ME/CFS, FM and ES/MCS. 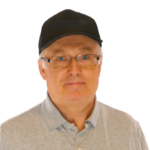 My story is about unusual experiences, strength and perseverance I never knew I had. It began in the prime of my life when I had to adapt to a disabling workplace injury.

While recovering, I attended the University of Waterloo via distance education. During that time I developed the concept of Habitat for Health.

The top challenges I continue to overcome all relate to setting boundaries. I lost everything, health, job, future, and fortune.

I had to recycle what skills I could still use and learn new ones to accommodate my special needs. New boundaries that my family, friends, and colleagues could understand were awkward.

The most difficult boundary for me is to avoid exposure to chemicals. My respiratory system remains compromised to this day. I've been social distancing for 30 years so you can imagine how I must feel having to increase my vigilance with respect for COVID -19.

Since I can't undo the damage done to me, I continue to spend what time I can to prevent chemical injury. I designed Habitat for Health as a gateway to share information I've found so far. It's my way to help people make healthier choices.

If you find something helpful on our site please...

Help us promote the maximum benefit to all concerned.

Human Economic objectives differ in many ways from Nature's Ecological ones. Still, together they have many benefits that support each others' reasons to be.

The costs of non-renewable or slow to replace natural resources is clear. So too is the increase in time to recycle durable kinds of waste.

H4H recognizes many kinds of Eco-Eco independence and interdependence. The content we publish help bridge identified gaps between competing ideologies.

By communicating environmental, consumer, and business positions, participants get a voice for change.

HabitatforHealth.com is a method for sustainable change in the use and care of Gaia's resources.

Subscription to the Blog is Free. Subscribers get access to:

Habitat for Health Start From Scratch project is a private Pay It Forward initiative for the public good, focusing on quality of life for both humans and the planet.

Membership to the GAIA Fan Club is paid. Members get access to Habitat for Health resources, project tasks and gigs.

Members earn credits by volunteering for on the job training (OJT). Credits may be redeemed in many ways using H4H Pay It Forward Method.

Once the H4H Project prototype is approved, situated and assembled here are some expected outcomes:

Benefits for Top Down Suppliers

As the H4H Project matures here are some expected outcomes:

GFC projects are focused on individual and community unique needs, challenges and opportunities. For example H4H designs and supervises or installs off-grid development and replacement or backup technology for affordable housing, cleaner drinking water, reliable Internet service and electrical services which can make a big difference in the quality of life of rural Canadians. 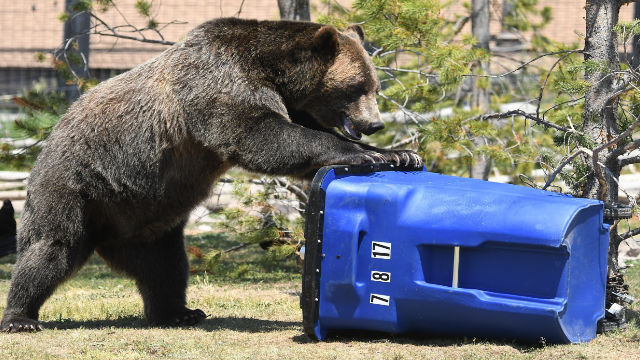 Bears are coming out of the woods. Regardless of the trapping boycott in North Bay, or close encounters in my backyard on Colpoy’s Bay, bear facts are understated.

The extent of property damage is increasing every year. The increase in damage also indicates that the bears are becoming less cautious of people and more dependant on garbage as a food source. While garbage may be easy pickings for the bears, it is not their natural diet.

After dragging the nicely packaged picnic lunch into the forest, the contents are carefully sorted, goodies devoured, and the plastic containers, toxic chemicals, and other man-made non-recyclables, are left somewhere on the forest floor for mother nature to clean up.

Waste is allegedly controlled in specific sites like ‘the dump’. However, while the bears’ bin diving increases, so does improper disposal of waste, environmental stresses, property damage, and threat to human health and safety.

Some people argue that the human diet is not suitable for humans. This in part explains why vitamins and other supplements are encouraged. So what is the impact of human ‘food’ on the gourmet bear?

Chemical imbalances are known to cause schizophrenia in humans and at least one such person was recently shot and killed by police on a streetcar in Toronto. While humans continue to kill themselves for any number of likely or unlikely social reasons, they also argue about whether or not alleged funding by the Ministry of Natural Resources for bear-proof garbage containers will actually solve the problem.

Meanwhile, with local, Provincial, and Federal government assistance, the bears extend their territory and authority. The diet, now changed to include free chemical supplements known to make some humans behave strangely, is provided as a free lunch by taxpayers without threat of penalty and no license is required.

Trap-shy, protected at all levels of government, easy access to neatly packaged take-out food, supplemented with hormones, preservatives, and other chemicals, the bear can now officially be added to the state run welfare program.

In the last campaign, the present government promised to weed out unqualified welfare recipients entrenched in the system and in a cycle of dependency. It would appear that at least some proceeds of cutbacks to human social programs are going to the bears.

As the bear authority grows, the local ratepayers can expect both tax and insurance increase to help fund the debate on how to protect the bears, change their diet, and behaviour. While the argument continues, the bears really do appreciate neatly packaged take-out picnic lunches, cleverly hidden away in sheds or homes to make the treasure hunt and property damage much more exciting.

Unanswered questions remain, like who will volunteer to take responsibility for the upcoming injuries that may arise from or upon an unhappy bear on welfare?

Bear or Bear Down on Bare Facts?

The indicators are clear:

These indicators also point to much larger underlying conditions associated with climate change. Outcomes are literally do or die scenarios.

For example, climate change is  wreaking havoc as frequency and scale of storm damage increases. It renders governments unable or unwilling to act in responsible ways.

It's obvious persons unwilling to help are not part of the solution. Instead, they end up as yet another burden on Governments who do act, but are limited by dwindling resources. Catch-22 mismanagement associated with the Coronavirus Disease (COVID-19) have become a tragic do or die reality.

Fortunately, government at all levels, it's representatives, and employees that continue to do what they can with what they have, must be supported in any way possible. Drastic corrective action must be taken to avoid apparent do or die choices.  The age of Catch-22 mismanagement must end .

Habitat for Health is built to ease the gap between where government resources dwindle and where human NGO resources can be assembled to increase natural resource management, recovery, and potential for GAIA's carrying capacity. 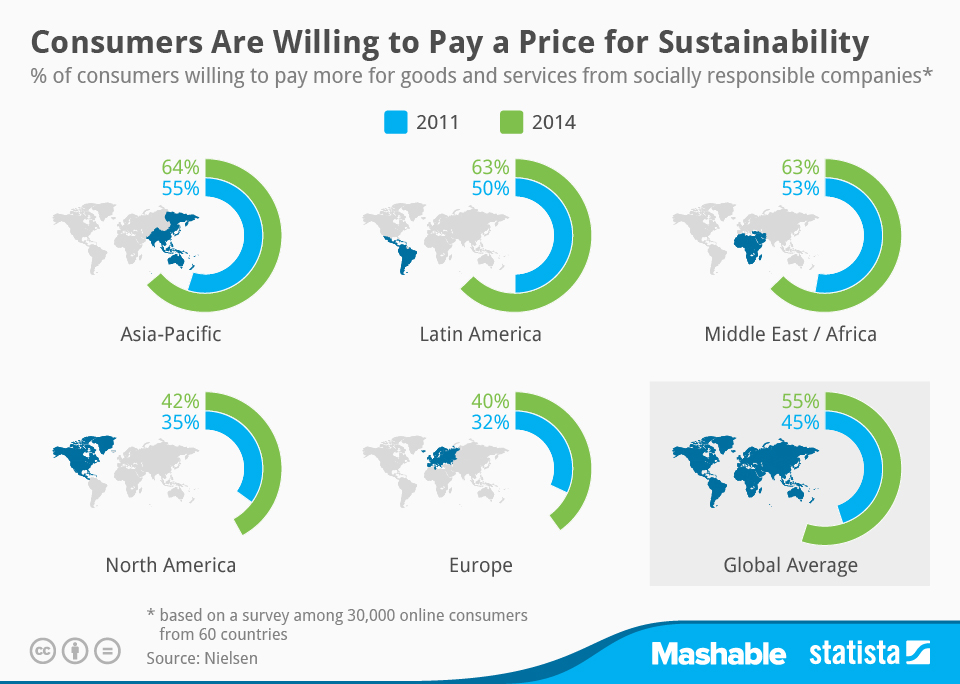 How much is sustainable development worth today?

Join Our GAIA Fan Club. Learn more and you too can become part of the solution.